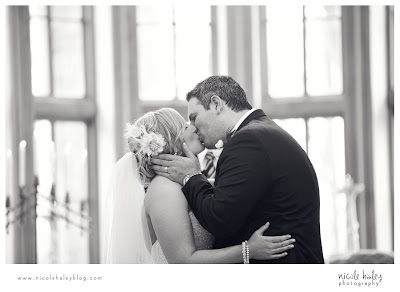 Bethany Haver and Shafiq (Chuck) Musallam were married April 16th, 2011 at the beautiful Oak Arbor Church in Rochester, MI. This church features beautiful floor to ceiling windows framed with oak that set the perfect atmosphere as Bethany walked down the aisle to live acoustic guitar played by her extremely talented cousin. The ceremony was beautiful and the bride looked absolutely gorgeous! 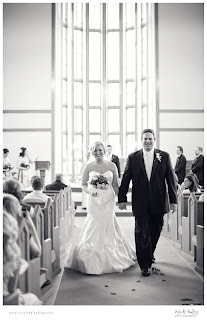 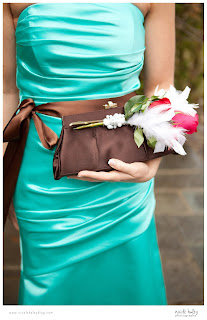 The party then moved over to Cherry Creek Golf Club in Shelby Township where Bethany’s vision of Tiffany’s came to life through the beautiful design and décor created by her Aunt Jennifer. Bethany chose Tiffany blue with accents of chocolate 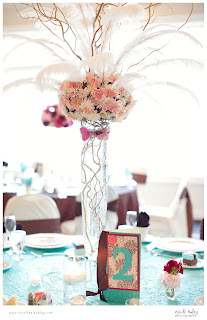 brown and red to really make her centerpieces of roses, pink hydrangeas, and carnations pop.

Alternating tables featured unique vases of white feathers and curly willow branches accented with crystals and tea light candles for a beautiful glow. This reception was truly the picture of elegance.

The reception opened with a special live performance of “At Last” sung by Bethany’s cousin. I was thrilled to be working with Mid-Michigan DJ’s again and the dance floor was packed from the start of the night. The bride and groom and their guests danced to traditional Arabic music

and everyone loved it! There was even a traditional chair dance where Bethany was carried around the dance floor while seated in a chair. It was such a unique experience to witness these two families come together and embrace one another’s culture. 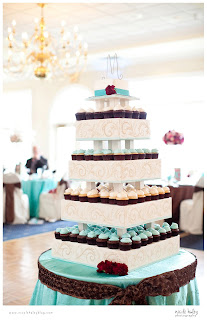 Bethany and Chuck were so wonderful to work with and I wish them every happiness in their life together. 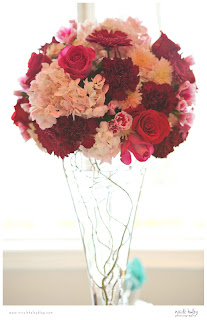 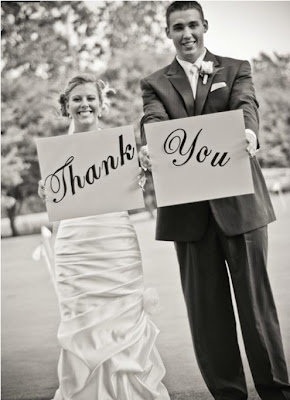 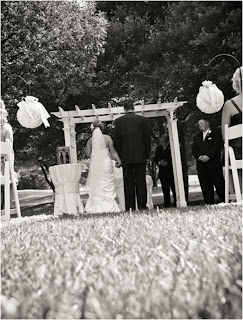 Stonebridge Golf Club in Ann Arbor, Michigan. Despite the 90 plus degrees weather, Alyssa stayed calm and cool and was absolutely gorgeous!!
Her color scheme of turquoise and chocolate

was beautiful against the background of the green foliage and accented with kissing balls lining the aisle and flowers of hydrangeas and roses by Ellen Bauer. My
assistant, Amanda Collins, and I had to come up with a quick way to keep Alyssa "hidden" from Justin and the guests as the rest of the wedding party made their way down the lawn and the only place to do that was behind the dumpster!!! She was a good sport about it and our little ruse worked!
Tim Hampton was their officiant and also sang during their wine ceremony which was in place of the traditional unity candle. The ornate box had a bottle of wine, 2 glasses and they each placed a letter to each other that they will read on their 5th wedding anniversary. 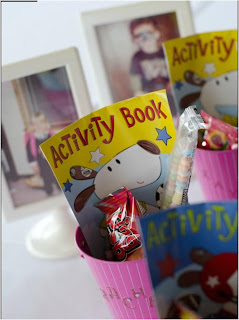 The reception dinner was excellent, having music by Mid-Michigan DJs. Amy Wilson, friend of the family, made their wedding cake and Colleen Anderson decked out the dining room with elegance. The happy couple honeymooned in Antigua at Sandals.
-Deborah Carlson
Vice President/Event Planner
Posted by Leave It To Us Planning at 10:29 PM No comments:

Jenny and Matt were an awesome couple to work with! Th 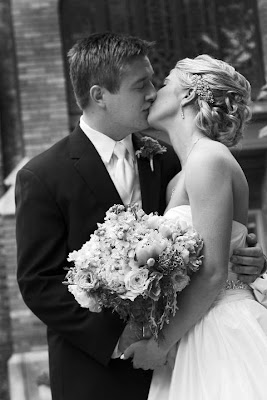 ey are both originally from the Jackson area, but have moved to Washington D.C., so our planning was primarily done through emails and texts and a few face to face consultations when they were in town for bridal showers and holidays.

Jenny had a vision and stayed true to it from beginning to end, but was a great student as well, as she was open to listening to suggestions and alternatives. This bride was ALL about the details!!
The happy couple was married at the Congregational Church in downtown Jackson and then guests walked across the street to Daryl's Downtown patio for cocktail hour that served signature drinks. Guests were entertained with the musical talents of Steve Tucker who later entertained all of us during the reception with his band, ACT III. The couple was sent off with sparklers. It was truly magical!From the lace detailing

the cake (designed by Cakes by K. Renee out of
Brooklyn, MI) to the table runners and chair ties
decorated by our newest team member, Heather Case, to even personalized
straws for the drinks at the bar. Everything had a purpose and a place. It was
immaculate! Oh, and did I mention the flowers!? Flowers with a capital F!!! They were gorgeous peonies and roses in various colors of pink. 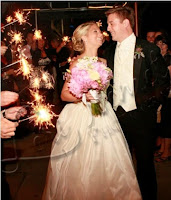 The Murphys then jetset off to St. Lucia for their honeymoon! They are already new parents to a doggie named, Andi! Congrats Matt and Jenny!!
Posted by Leave It To Us Planning at 9:47 PM No comments: